The Ekoslide s.r.o. is internationally active company from Czech Republic. Ekoslide develops, manufactures and sells its own patented roller system. We have been perfecting our product for 25 years now and during this time we were able to grow from the initial idea to multiple product variations. Our focus is on quality and we work hard to maintain the certification that ensures the highest standards. 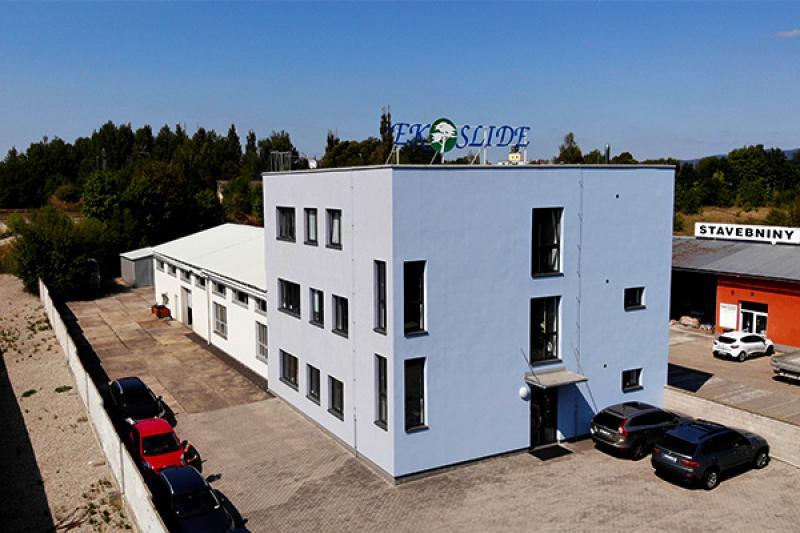 The Ekoslide system was formerly also known as the rail switch slide or roller plate. It was first developed by then Fuel Combine at Vřesová in the Czech Republic in 1984. The Combine was part of the coal mining district and the railway switches were exposed to the aggressive effects of chemicals and to increased dust formation caused by coal mining and transport of coal dust in wagons. Most of you will be familiar with pictures of railway switches with the typical glistening slide plates along which the tongue moves to determine the direction of a train passing at rail crossings or parallel lines. The characteristic glitter on the slide plates is caused by lubrication with the prescribed oil type for the tongue to slide easily to and from the rail. The above-mentioned effects of the aggressive environment caused the oils used not to fulfill their sliding function. They reacted chemically with the deposits, changing into a rubber-like mixture. As time passed the switches had to be lubricated more and more and their switching often required Herculean strength. At the time of efficiency measures a system was devised to provide the shifting of the switch tongue without the necessity of lubricating the slide plates.

The engineers at the Vřesová Combine, who were involved in the efficiency measures task, had never been involved in the development of railway structure. Paradoxically enough, this inexperience allowed them to see the switches from a different point of view and to use their knowledge obtained in other fields. The result was the development and manufacture of the first rail switch slides. It was a new roller system with the switch tongue not moving on slide plates but on the rollers. The product did not interfere with the switch structure. At the same time it fully preserved the function of the slide plates under passing trains, i.e. the slide plates continued to bear the weight of the train. The switch slide only provided for the tongue transport within the switch from its part under the passing train (by the rail stock) to the part off the passing train (away from the rail stock). Hence the system only bore the weight of the tongue on its switching and in the position off the rail stock. This allowed for continuous development from the first switch slides with the weight of 30 kg to roller plates known as Ekoslide with the weight of only 8 kg. Ekoslides were made and have been used since 1985 in the Sokolov and the Most coal district and tested in the railway system in what was then Czechoslovakia and the Federal Republic of Germany. Following successful tests the designers of the system patented the switch slide for its worldwide protection.

Company foundation and its early years

Following the social system transformation in 1989 key questions began to be addressed at the Vřesová Combine regarding the coal industry, which stopped the whole Ekoslide project. Hence, in 1993 the co-designers of the patent established a new company called ECO-PRODUCTION Vřesová spol. s.r.o. limited and subsequently purchased the rights for manufacture, sales and servicing of the device from the Combine. They began from scratch, without capital, without knowledge of the railway environment and without a manufacturing hall. The only assets left were represented by experience with Ekoslides and the will to succeed.

There was no market for the product, a new railway structure was being created in the Czech Republic, and there were a number of technical tasks that needed to be addressed in order to meet the conditions for railway operation. In the course of the first 3 years of the business’s existence the owners changed, the equity was increased and partners were sought in Europe for sales and servicing. At the same time an innovated slide type for rail switching was developed, manufactured and tested, already called EKOSLIDE, and patented with a separate patent. Its development and manufacture were based on the acquired experience with the use of new materials. The result was Ekoslide with the weight of a mere 4.5 kg fully eliminating the need for the slide plate lubrication in the switch with simultaneous full compliance with the technical requirements of railways.

Hence, since 1997 the Ekoslide system has been tested, certified and began to be sold throughout European countries such as - Germany, Switzerland, France, Spain, Italy, Slovakia, Hungary, Poland, Sweden, the Netherlands, Belgium, Turkey and Russia. Following successful tenders Ekoslide began to be used as the standard for the national railways of the Czech Republic and Slovakia. The Ekoslide system is currently used in switches belonging to private railway companies and in industrial sidings.

Due to increasing need for more production capacity the company has moved to a new facility in Dalovice, Karlovy Vary in 2009.

2009 was also the year when the Ekoslide was succesfully modified to be used in the american switches. The now patented product complies with Arema standards and has been tested extensively. At this point Ekoslides are used in the USA, Canada and Mexico. More extensive testing is being held in India and Brasil.

We have supplied more than 100 000 Ekoslides worldwide.

In 2015 Eco Production Vřesová s.r.o. simplified its name to Ekoslide s.r.o. and we have moved our HQ to Prague. The administration and production is kept in Dalovice, Karlovy Vary.

People in the company 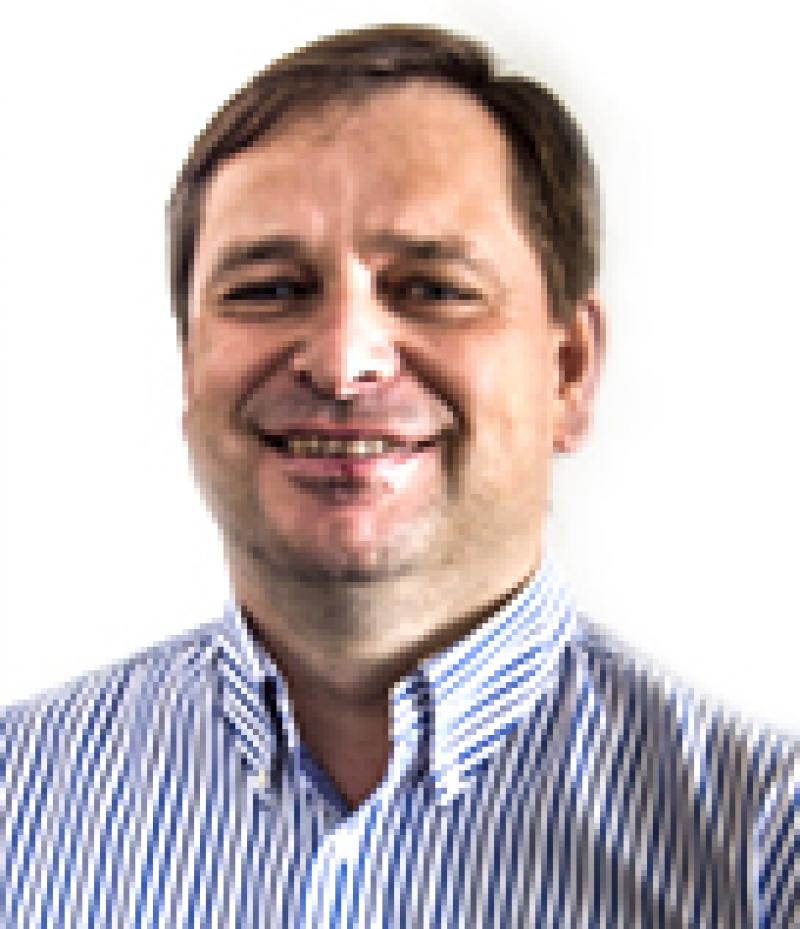 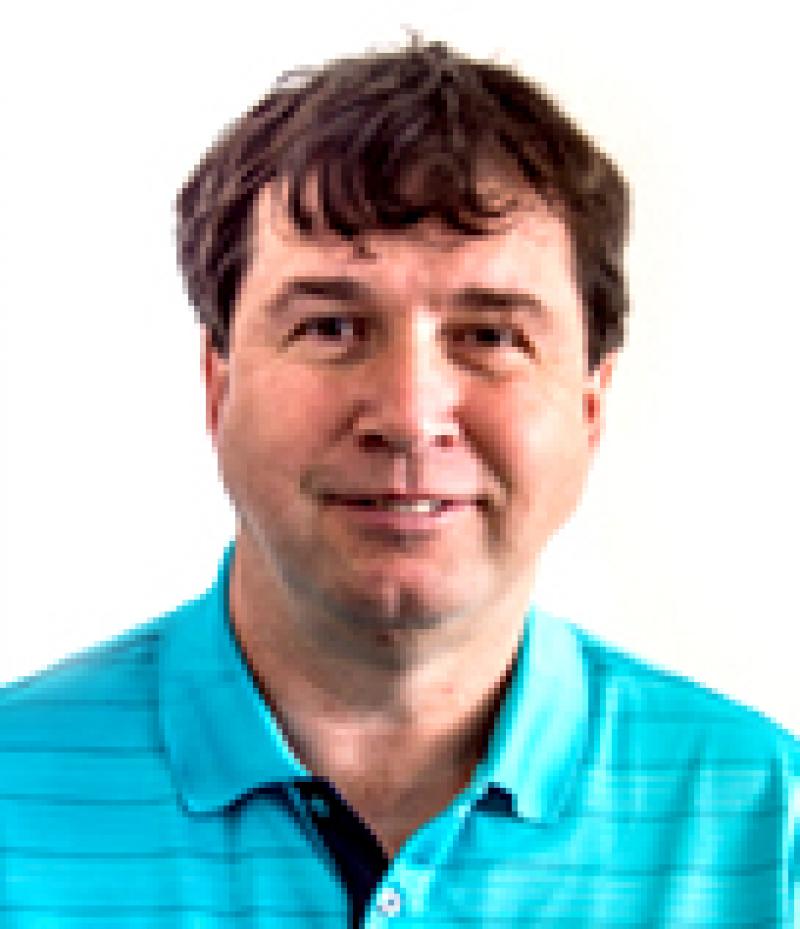 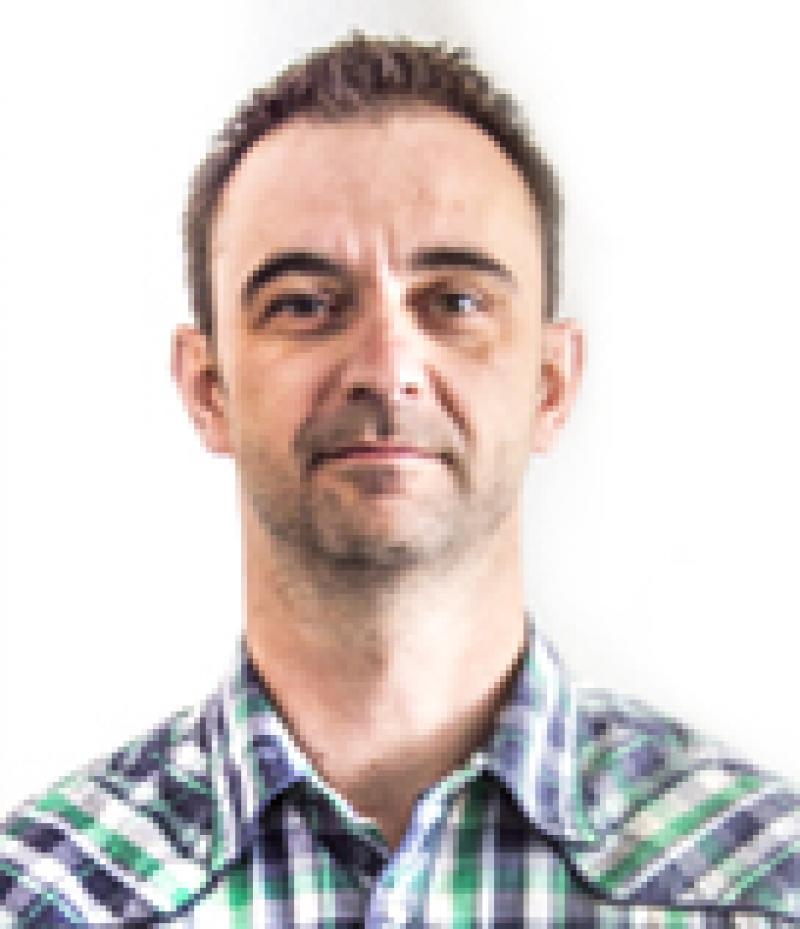 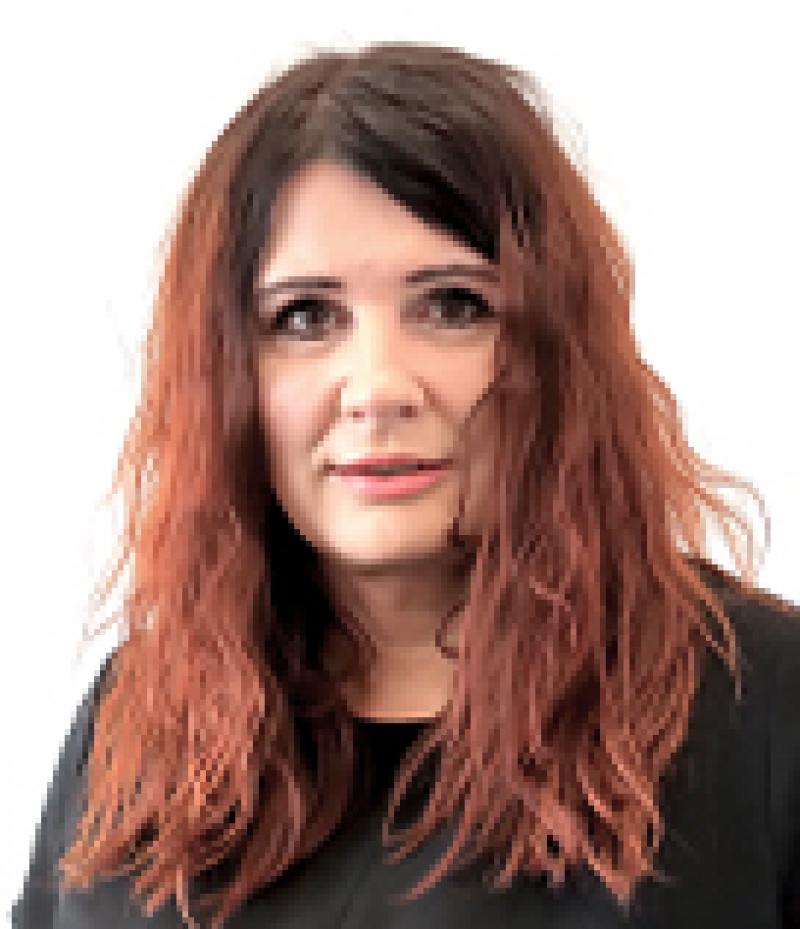